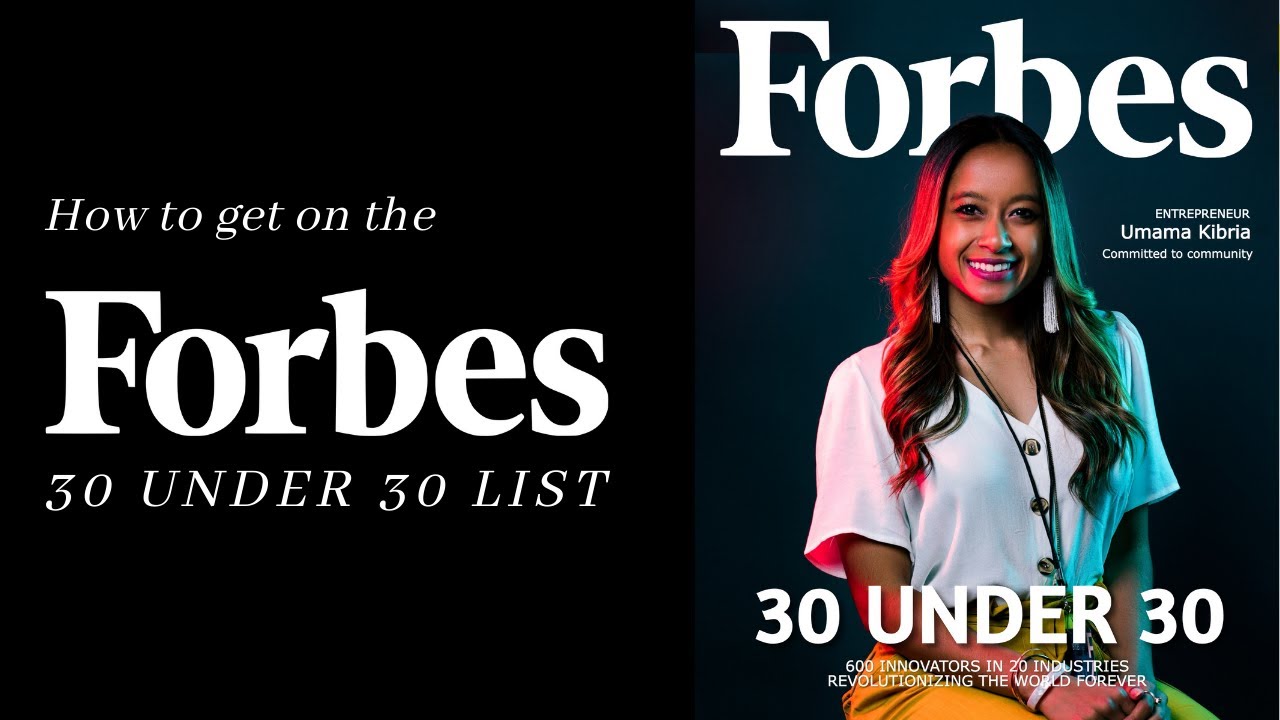 30 under 30 sounds pretty cool, right? But what exactly does it mean? This post on 30 under 30 meaning will shed some light on that. The phrase 30 under 30 shouts prestige, success, and glory on the surface. But what is it that drives people to the “Top 30” of their respective fields? In this post, we will look at some of the criteria that the popular Magazine ‘Forbes’ adopts in the nomination of persons in the 30 under 30 lists. 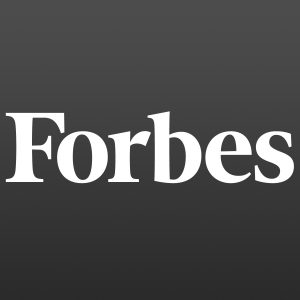 Forbes is a business magazine published in the United States that is owned by Forbes, Inc. It is published fortnightly and contains unique articles on finance, industry, investment, and marketing. Forbes also covers related topics, including technology, communications, science, and law. The company’s headquarters are in New York City.

Forbes magazine was founded in 1917 by Bertie Charles (“B.C.”) Forbes, a business columnist for William Randolph Hearst’s newspaper chain. Throughout the 1920s, Forbes magazine was the only major business magazine in the United States. However, by 1930, two new business journals had entered the market: Business Week and Fortune. Forbes magazine’s circulation numbers fell behind those of its two competitors during the 1930s and into the 1940s. Working with his father, Forbes’s son Malcolm S. Forbes instituted many improvements that improved circulation in the mid-1940s, including recruiting a team of writers to work solely for Forbes and establishing the Forbes Investors Advisory Institute, an investment-advice service. Editors recruited in the 1950s placed a high value on factual accuracy, which was welcomed by business people who saw Forbes as a dependable source of financial information.

Throughout the 1970s, the magazine was successful, and in 1982, it produced the popular “Forbes Richest 400,” a ranking of the 400 wealthiest Americans. After his father, Malcolm Forbes, died in 1990, his son, Steve Forbes, took over as editor-in-chief. Forbes published many spin-off publications, including Forbes Global Business and Finance (1998), and developed overseas editions in Europe (1998) and Asia (1998) under his supervision (2005).

Forbes’ 30 Under 30 list is a yearly recognition of some of the world’s most successful entrepreneurs under the age of 30. The list honors 600 people, with 30 persons chosen from 20 different sectors.

According to Forbes, “the 30 Under 30 offers an annual opportunity to embrace youth’s optimism, inventiveness, and boldness.”

They also hope to find people “challenging conventional wisdom and rewriting the rules for the next generation of entrepreneurs, entertainers, educators, and others.”

The Forbes 30 under 30 2021 reviewed over 15,000 nominations using expert networks, strong reporting, rigorous verification, and the knowledge of the world’s greatest investors and entrepreneurs. The end result: 600 revolutionaries in 20 sectors who are transforming the course of business and society in some of the categories below:

Forbes launched the Forbes Under 30 Scholars Program in 2016, with the goal of assisting students from varied backgrounds and providing an inclusive environment for everyone.

To provide context, students selected into the Forbes Under 30 Scholars program must pay for their own flights and lodging. The Forbes Under 30 Summit will be held at several locations in Boston, including Faneuil Hall, the MIT Media Lab, and the University of Massachusetts Club. The summit brings together 200 world-class speakers, including investors, celebrities, singers, fashion designers, sports stars, cultural icons, world-renowned chefs, educators, and political and business leaders who embody the entrepreneurial spirit of the Forbes Under 30 brand. For additional information, go to www.forbes.com/forbes-live/event/under-30-boston.

Applicants/nominees can now apply under more than one category. Choose sports AND business if you are a sports star with a firm geared at improving the sports industry. Choose the creative AND technology sectors if you are creative looking for unique ways for showcasing art through digital environments.

Business and technology are two categories with some of the criteria.

What are some of the criteria for this category?

Some the criteria include:

If you believe you have what it takes to enroll or know someone who should be a member of the CLASS of 2022, please fill out the application

There are a few qualifications to get nominated for the distinguished list.

Those chosen to the list must be 29 years old as of December 31, that year, and perform an important role in their respective industries.

A category judge panel will then vote on the 600-person list. According to Forbes, “reporters, editors, and expert judges assess a range of characteristics, including funding, income, social effect, innovation, and potential.”

“Shortlists of nominees are shared with each category’s four-judge panel, which selects the final 30 listees in their given category.” The list also includes 300 awardees from Europe and Asia, who were chosen in 10 categories.